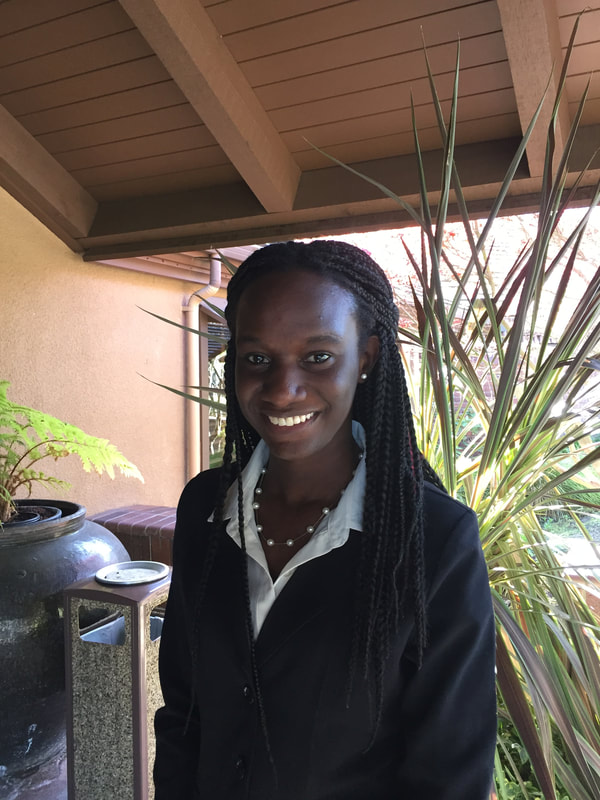 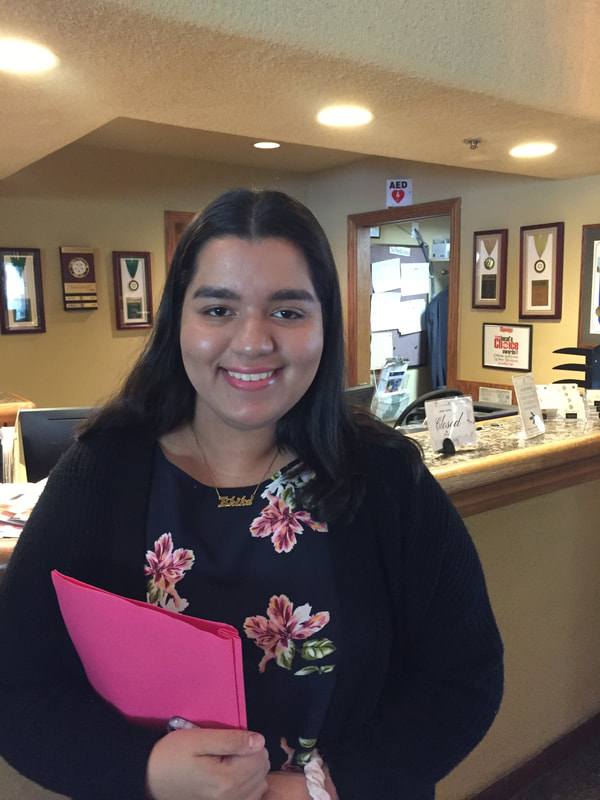 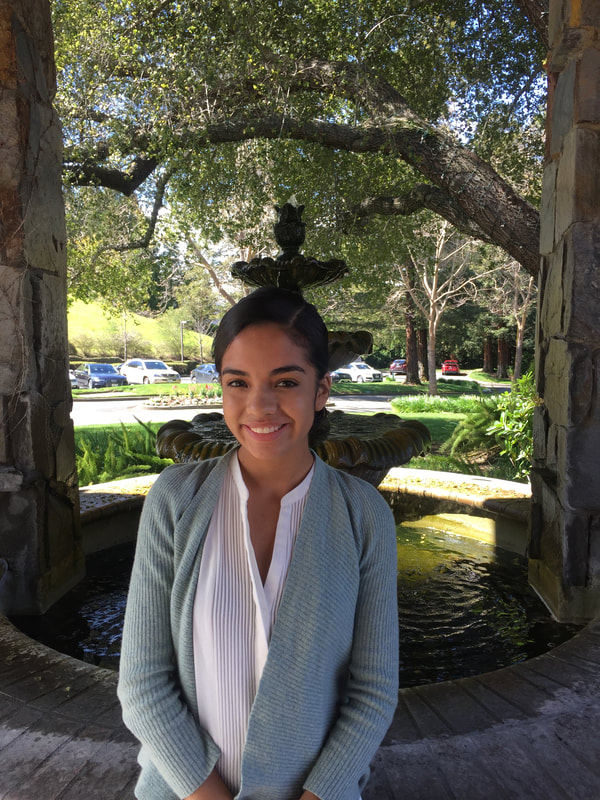 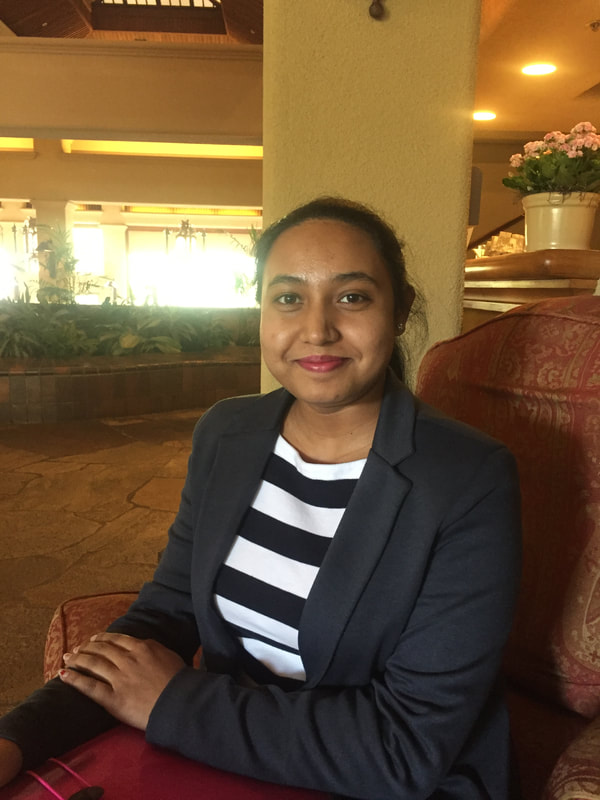 Shanice Blake
Shanice was on the Dean’s List at Los Medanos College.  She is part of the STEM club and works in the MESA Center and Math Lab. She was chosen to attend the MESA Leadership Conference in 2017.  She also volunteers at the Los Medanos food pantry.  Her letters of recommendation indicate she is a role model, dedicated and motivated young person and has the forward thinking and problem-solving abilities of a true engineer.  She will be attending UC Davis majoring in Biomedical Engineering.

Ishika Prashar
Ishika attended Middle College High School and Contra Costa College.  Her college advisor indicates that Ishika is exceptionally smart, curious and kind, as well as, motivated and works hard to accomplish her goals.  She is a key leader in the MESA Center and upon graduating from high school she will also have three associate degrees from Contra Costa College.  She also volunteered at the local nursing home.  She plans on attending UC Berkeley, majoring in Microbiology.
​
Andrea Ponce Mata
Andrea attended Leadership Public Schools. She was a Dean’s list Recipient, as well as, Algebra 2 student of the year, Student Ambassador and School Translator.  Her History Teacher indicates that Andrea stands out as one of the most engaged and well-rounded students she has ever taught.  She stood out for her intellectual curiosity, grit, social awareness and community-minded leadership. She was also an Outward Bound Volunteer and Coordinator.  She plans on attending UC Berkeley in Public Health.

Most Sharmin Akter
Most attended Los Medanos College.  Her professors and teachers indicate that she is a conscientious scholar, an intelligent and critical thinker, has an intensive drive for academic excellence and is goal-oriented.  Beyond that, she has other outside activities such as Outreach Officer and Leader in Women in STEM and extensive community service. She also shines with her roles as a MESA and Math Lab tutor. She will be attending UC Berkeley majoring in Microbiology.