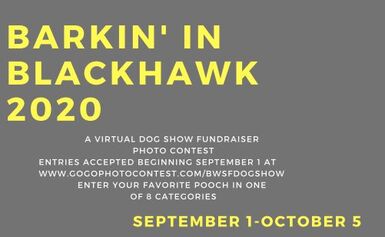 The BWTA has chosen BWSF as the recipient of their annual fundraiser. You can help by donating silent auction items and wine. Email bwscholarshipfund@gmail.com for more info. 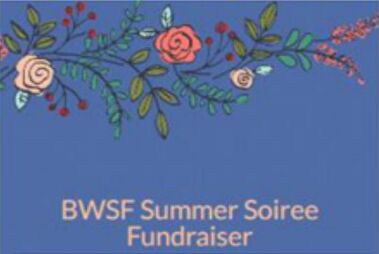 Happy Hour Summer Social
July 25, 2019
Choose a bottle of wine to share with friends and head over to Kelly's
awesome backyard for a relaxing happyhour with your friends.
BWSF will supply light appetizers and set the stage for a lovely, low-key social event. No agenda-- just a fun "girls-only" time!
Your donation of $40 is tax deductible and 100% of it will go towards funding a college scholarship for a very deserving woman. 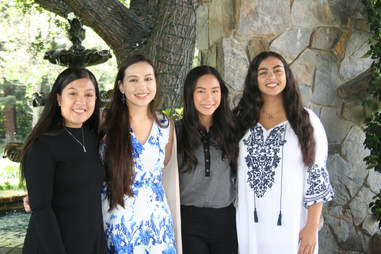 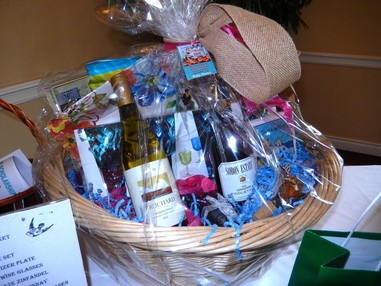 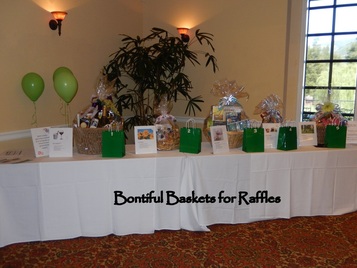 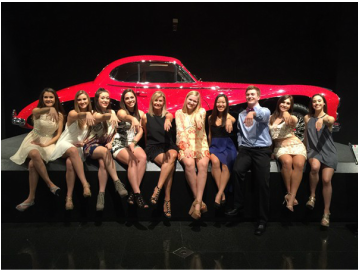 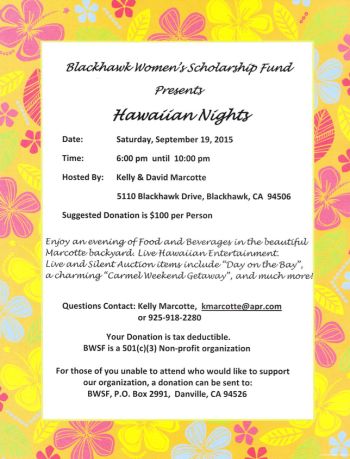 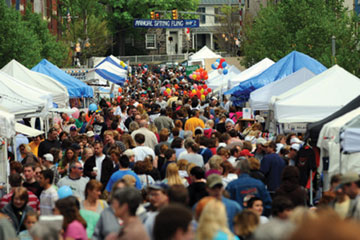 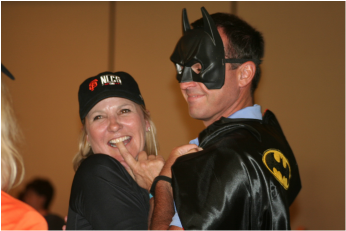 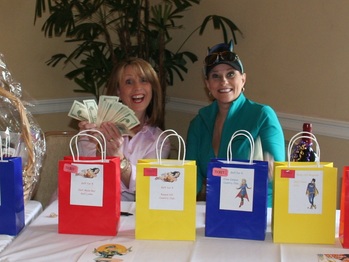